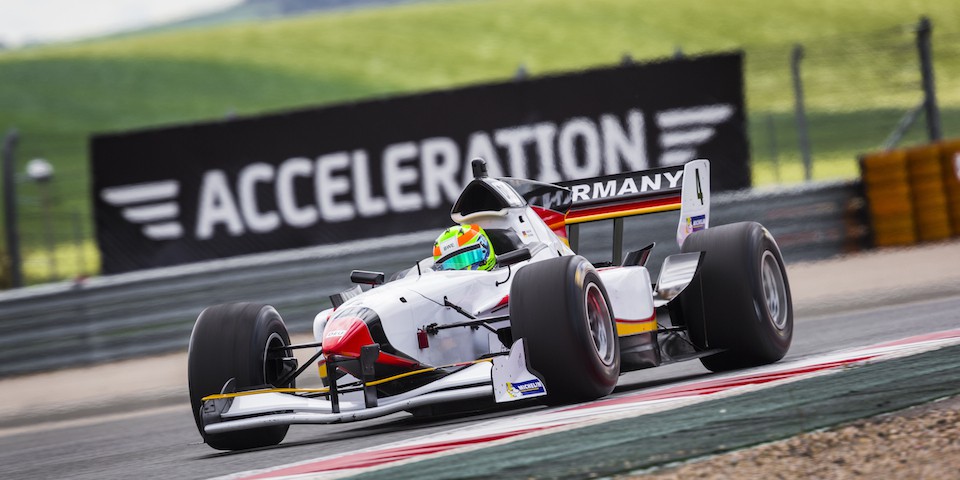 Navarra, Spain, May 4th. Sebastian Balthasar celebrated another success in the Formula Acceleration 1 (FA1). The 17-year old driver from Cologne, who contests the 2014 season for Germany, scored a podium finish in the second race on Sunday at the Nations Cup at Circuito de Navarra in the north of Spain, when his furious pursuit was awarded with a third place. The weekend, however, had not been off to a good start for Balthasar, who had also won the third place in the season opener in Portugal.

“Unfortunately, I was not able to take part in the two qualifying sessions on Friday afternoon and Saturday morning due to engine problems. The team had ordered a new power unit by courier and there was an unexpected delay. With one and a half hours to go until the first race, the crew did an amazing job. Even though I had only completed one lap on the challenging track until then, I pushed as hard as possible from the last start position in the races. I am third in the overall standings at the moment and can be quite happy with the weekend despite all the problems,” says Sebastian Balthasar.

Balthasar moved up five positions in the 30-minute race on Saturday and drove across the finish line of the 3.9-kilometre track, 60 kilometres south of Pamplona, seventh. As a result, the youngster scored four championship points.

The reigning ATS Formula 3 Trophy champion delivered an impressive performance in the 45-minute main race on Sunday. Starting from the last start position, he carved his way through the field and finished the race in a fantastic third place.

Authorised by the International Automobile Federation FIA, the FA1 includes a Nations Cup contested by 550hp V8 vehicles used in the former A1 Grand Prix. A one-of-a-kind combination of motorsports and live music acts make the ten events in ten European countries a unique experience. 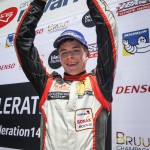 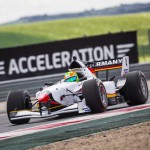 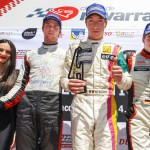 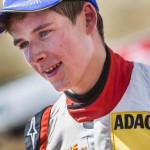 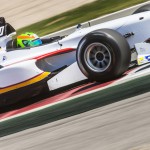 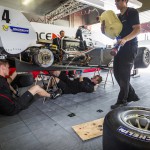