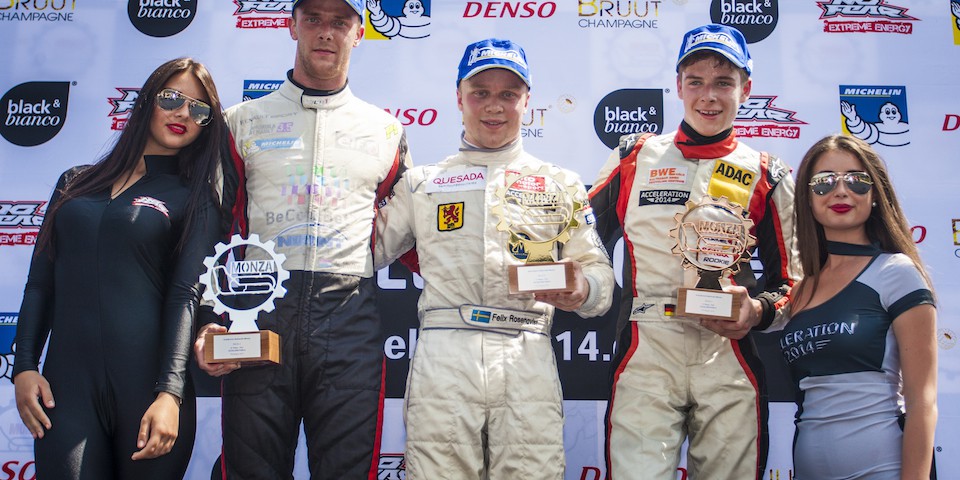 Monza, Italy, June 8th. Sebastian Balthasar celebrated another podium finish in the Formula Acceleration 1 (FA1). Contesting for the Performance Racing team, the German talent grabbed third place at the Nations Cup in Monza, Italy. The youngster was beaten below his potential, when he finished ninth the day before.

The 17-year old driver from Cologne has scored 53 points so far, which places him third in the FA1 drivers‘ championship.

“This is a great result again for me and the team. Monza was an incredible experience, very special. A big thank-you to the team. They did a great job. The car was fantastic,” said Balthasar in his interview with the media.

The Autodromo Nazionale di Monza is one of the most exciting racetracks in the world. The extraordinary location in the Royal Villa of Monza park, north-east of Milan lends the high-speed track a unique character.

The current ATS Formula 3 Trophy champion achieved varied results in the two qualifying sessions at the 5.793-km track. Having finished tenth on Friday, he took a better fifth place on Saturday.

After an unfortunate race on Saturday the Cologne-based driver improved on Sunday. Starting from fifth he moved up to third, even though his car was slightly damaged at the start.

Authorised by the International Automobile Federation FIA, the FA1 includes a Nations Cup contested by 550hp V8 vehicles used in the former A1 Grand Prix. A one-of-a-kind combination of motorsports and live music acts make the ten events in ten European countries a unique experience. 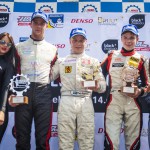 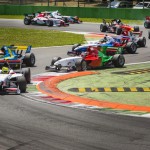 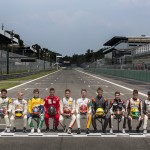 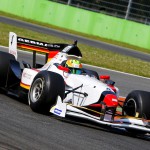